Please Register Below To Receive Brochure, Price List & Floor Plans. By registering below, you consent to your name being added to a mailing list for promotional materials such as receiving GTA-HOMES.COM’s newsletter containing information, updates, promotions and Platinum Access Events on all upcoming projects. We do not share your personal information with third parties. You can withdraw your consent at anytime. 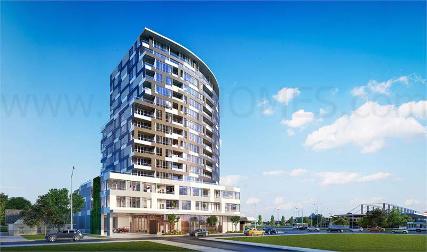 Futura Condos, a mid-rise condominium by Urban Capital , Allegra Homes & ALIT Developments is situated in a middle-class neighbourhood located in the North York area of Toronto right smack in the middle of Downsview and Bathurst Manor/Clanton Park neighbourhoods.

This urban Toronto area has a huge Italian community near Keele Street and a Jewish community near Bathurst Street and Wilson Avenue but is continuing to diversity with a large Filipino and Russian population as well.

Futura Condos will be developed near the Downsview Park (Canada's only national urban park) and Downsview Airport in Toronto. There is also easy access to Highway 401 and the Allen Expressway. Yorkdale Mall which is an upscale shopping centre is located nearby along with York University just north of the site.

Surrounded by parks, schools, shops and restaurants and is walking distance to public transportation including the Downsview TTC Station just steps away.   There are 1950s bungalows with low to mid-rise condominiums and this urban area is centrally located with Mississauga to the West, Scarborough to the East, Vaughan to the North and Downtown Toronto to the South.

Futura Condos is launching soon so register with us today for more details!  Fill out your VIP platinum registration now! 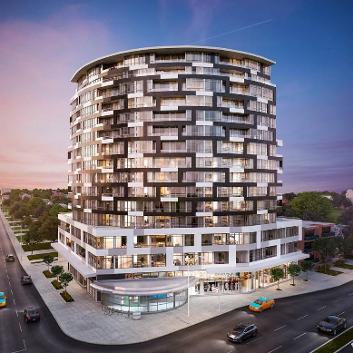